Well yesterday gave us two shockers, the first being…. Entertainment Weekly being shipped out  early and revealing Patrick Dempsey’s exit from Grey’s Anatomy and then last night we got to see the shocking end of McDreamy in a car accident!

After 11 years Patrick Dempsey was ready to say goodbye to Dr. Derek Shepherd. On last night’s episode we see Derek jump out of his car to help victims of a car accident only to get hit by a truck later himself. Then he is taken to a hospital that doesn’t follow protocol to save him and just flubs it all. Wow!

Patrick sat down with Entertainment Weekly for this exit interview and said he has yet to process his departure form the show, “I’m still processing it. This is part of the mourning process, the post Grey’s experience.” And his last day on the show was like any other day, “It was like any other day… just another work day. There was still too much going on. You’re in the midst of it, not really processing it.”

Patrick did tear up when talking about his co-star Ellen Pompeo.” It was magic. It’s beautiful. We’re like a married couple. It’s 10 years, and it was magic from the beginning. Chemistry right away.”

The fans  are heartbroken. “I think it will be very shocking, the way it happens. It’s really going to be powerful. But life is like that. I think any time an original cast member has left, there’s always a void that will never be filled. Shepherd is a beloved character. People don’t want to lose him. He’s been in their lives for over 10 years. But it goes on, and it will evolve.”

And then playing “Chasing Cars” at the end …come’on!

Show creator Shonda Rhimes (who will receive backlash) released a statement, “Derek Shepherd is and will always be an incredibly important character — for Meredith, for me and for the fans. I absolutely never imagined saying goodbye to our ‘McDreamy. Patrick Dempsey‘s performance shaped Derek in a way that I know we both hope became a meaningful example — happy, sad, romantic, painful and always true — of what young women should demand from modern love. His loss will be felt by all. Now, Meredith and the entire Grey’s Anatomy family are about to enter uncharted territory as we head into this new chapter of her life. The possibilities for what may come are endless. As Ellis Grey would say: the carousel never stops turning.” 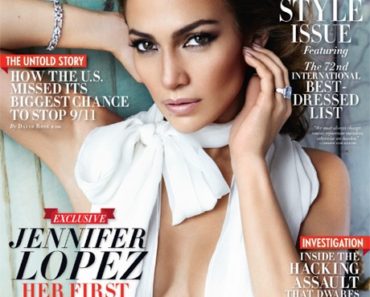