The Tidal streaming service has lost some of its steam (The CEO was fired, 25 people were let go and the service app dropped to out of Apple’s top 700 apps Spotify, Pandora and Beats Music still remain in the top 50), but there is a new rumor that could spark interest in the music subscription service —a joint album from Beyonce and Jay Z! Sounds kinda cool for TIDAL but not for us common folk who don’t use the service!

Just this month Rihanna released “American Oxygen” exclusively on Tidal and was later added to Vevo and Beyonce released her “Die With You” home video which ended up being ripped from the site and someone put on Youtube.

Then there were the rumors that Kanye West jumped ship after he removed all TIDAL music tweets. He later posted a tweet in support of the service.

The love of music is louder than words. http://t.co/dvYp0pl3An pic.twitter.com/1B4edv3jRl 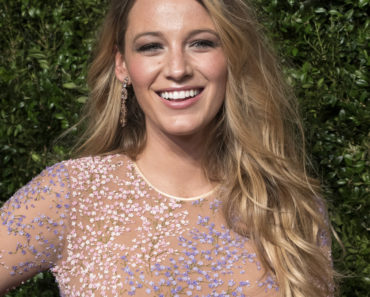