Perrie Edwards finally confirmed the terrible news that former fiance Zayn Malik did in fact break up with her via text. At the time of the split rumors surfaced that Malik broke up with the Little Mix singer in a text (in August 2015), which he denied in an interview with Fader.”If you could word it exactly this way, I’d be very appreciative. I have more respect for Perrie than to end anything over text message. I love her a lot, and I always will, and I would never end our relationship over four years like that. She knows that, I know that, and the public should know that as well. I don’t want to explain why or what I did. I just want the public to know I didn’t do that.”

Well Edwards just confirmed the split was over text in the new Little Mix’s book Our World. “I’m single at the moment and in a really good place. I feel like I’m stronger and happier than I’ve been in a long time. I’ve bought a house and it’s like I’ve found my independence after going through a really rough time. It was horrible, the worst time of my life. A four-year relationship, two-year engagement ended by a simple text message. Just like that. Even though things my career were going really well, it was incredibly difficult for me.”

Both Malik and Edwards are both releasing books—-Zayn is releasing his own autobiography, Zayn, on Nov. 1. 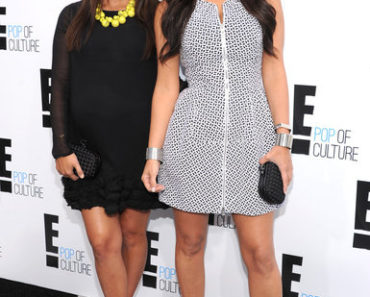