Pretty Wild’s Just Released Jailbird Alexis Neiers says Lindsay Lohan was crying when she first arrived at Century Regional Detention Facility in Lynwood, Calif. The two ladies never spoke, but Lindsay was one of the poeple Â that may have been burglarized by Neiers andÂ herÂ crew!

Alexis Dished Â to E! about Lindsay’s conduct in the slammer,

“Crying. She was crying,” Neiers exclusively tells E! News. “I could hear her. ”

The first day, Neiers says, was the toughest for Lohan.

“I could start hearing like what was going on in there, I tried to just, really just keep to myself and the last thing I really want to hear, you know, when you’re trying to be so strong and just get through the day. I mean, the days are so long in there, you’re woken up at 5:30.

“She was crying. She was talking to deputies and, you know, just trying toâ€”I couldn’t really like make it out, but from what I saw the first day, I mean, she was lying in there and just trying to like calm down.”

Like other inmates, Neiers didn’t have direct contact with Lohan, since both were in protective custody. But the E! star did say there were signs the more famous jailbird was getting some special treatment.

“I mean, she got to keep her extensions in and everything, which most people don’t, and the girls were like, ‘Ah, they had to take my weave out and cut it all out and,’ you know, stuff like that.”

Despite the hairdo allowance, Neiers says, Lohan did have to drastically alter her wardrobe.

“She had her head down when she walked by and she was in oranges, just like us.”

Neiers says the most difficult part of her sentence was getting through processing, when she was in close proximity to other inmates and subjected to a strip search. 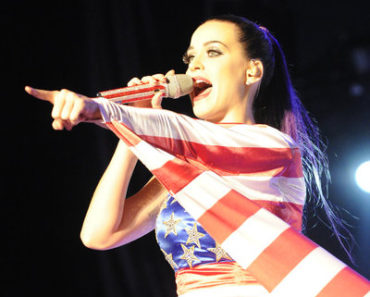 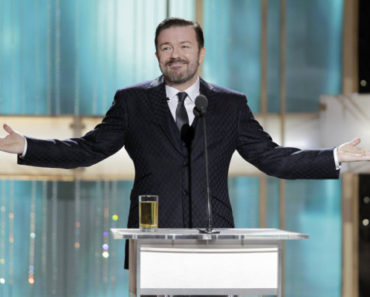