Prince Harry is very weary of relationships, but its that’s little ‘massive invasion’ of privacy that he’s fearful of  he tells the Sunday Times in a new interview. “If or when I do find a girlfriend, I will do my utmost … to ensure that me and her can get to the point where we’re actually comfortable with each other before the massive invasion that is inevitably going to happen into her privacy. The other concern is that even if I talk to a girl, that person is then suddenly my wife, and people go knocking on her door.”

He added that he finds it hard to meet people and barely goes out with friend due to harassment of fans, “There is very little private life. I’m not putting work before the idea of a family, marriage and all that kind of stuff. To be fair, I haven’t had that many opportunities to get out there and meet people. At the moment, my focus is very much on work. But if someone slips into my life then that’s absolutely fantastic.”

Well we do see how Kate Middleton was hassled when she was just William’s girlfriend. But she later became his wife and the new media darling! Harry dated, Chelsy Davy on-and-off from 2004 to 2011 and then Cressida Bonas from 2012 to 2014. 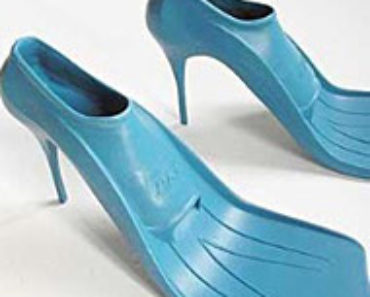 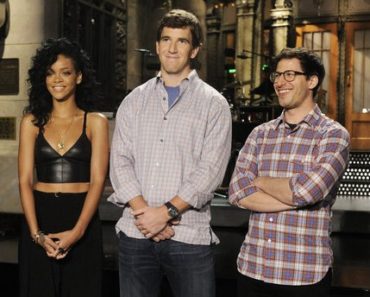