With all this ‘Becky with the Good Hair’ drama going around Rachel Roy’s email account may have been hacked into according to a new report! Allegedly the designers emails were hacked into a source told The Sun. Rachel has confided to friends about the stolen emails,” a source told the Sun. “She has no idea how they’ve been swiped but is aware of how much harm they can cause.”

We have no idea what was stolen, but we are under the impression that Beyonce’s Lemonade is behind the hack. Rachel had to release a statement saying she was not involved in an affair with Jay Z. “I want to put the speculation and rumors to rest. My Instagram post was meant to be fun and lighthearted, it was misunderstood as something other than that,” Roy said at the time. “There is no validity to the idea that the song references me personally. There is no truth to the rumors.” 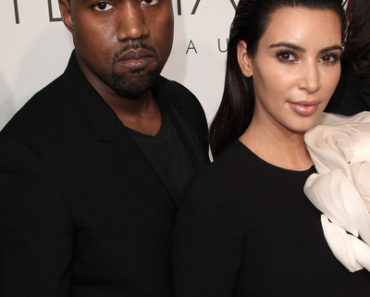 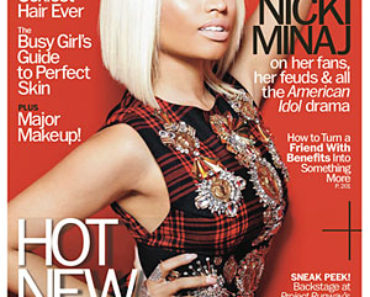