Prince Harry’s girlfriend, Cressida Bonas has decided to stick it out with her prince even after the naked photo scandal in Las Vegas. The couple went clubbing and even caught amovie together this weekend. Maybe it was not a big deal to her…

The drop-dead-gorgeous blond heiress who is Prince Harry’s latest girlfriend knew the rowdy royal redhead was headed to Las Vegas for a “blowout” weekend — and stood by her man after he cavorted naked with bikini babes.

The photos of an undraped prince playing “strip billiards” in Sin City mortified Buckingham Palace — but willowy model Cressida Bonas never considered dumping him and was “not too fazed about events,” the Daily Mail is reporting.

The 23-year-old aristocrat, the daughter of the four-times divorced 1960s cover girl Lady Mary-Gaye Curzon, has jetted with Harry to a Caribbean island, partied with him in a swank London nightclub and took in the latest Batman movie by his side.

Trained in contemporary dance and ballet, Bonas has worked as an actress, ski instructor and Burberry model — and is said to adore Jane Austen novels.

Bonas, who was introduced to the prince in May by his cousin Princess Eugenie, has had her tolerance for royal shenanigans tested again as new details surface about his boozy performance in Vegas: A British-born blond says she was alone with the drunken and randy nude prince, 27, during the wild VIP-suite soiree at the Wynn Hotel in August. 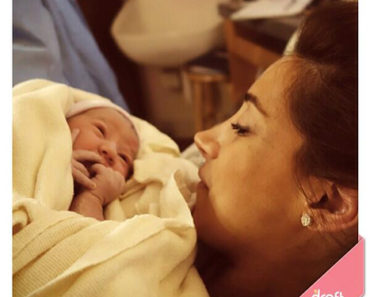