Ray J got inot a fight this morning after he called a woman a “fat b*tch.” Ray J was at Club Nokia in downtown L.A. at 1 AM, after attending the Mack 10 and Jamie Adler’s West Coast Fest concert when  he allegedly insulted the woman, and she responded, “You said f**k me fat bitch.” He tried to calm her down but couldn’t. The woman also added in her argument,”I’m the b*tch they wouldn’t go get to whup bitches asses.I ain’t no fake-ass n****r from Portland.” Not sure what the argument was about but Ray J and a few other guys got into a fight. 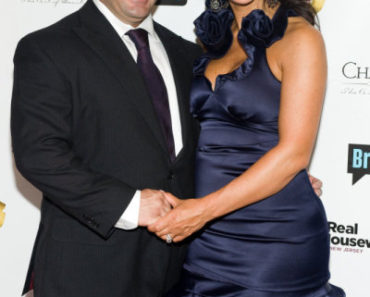 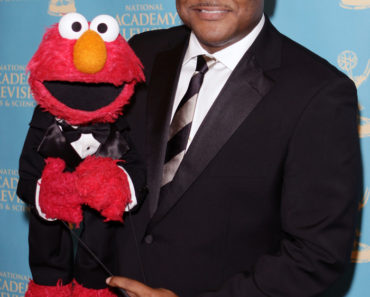