Since Kenya Moore’s ‘ex-boyfriend’ did not engage in a sexual relationship with the former pageant queen she begins to question his sexuality during last night’s episode of The Real Housewives of Atlanta. Walter Jackson shows up at Cynthia Bailey’s hubby Peter Thomas’ men’s health and awareness party, Kenya the group decided to firgure out what happened to the former couple and find out he never had a sexual relationship with Kenya because he “liked my women like my rims, 22s, 24s and 26s,” then Kenya questions his sexuality…so was this a fake relationship like he claimed? So that’s why he didn’t want to get married…explains a lot! Kenya then ditched the party! 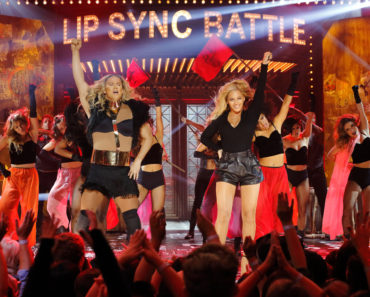