Even though it may have looked like Melissa Gorga did not let her three kids have cake at Gia’s 12th birthday party on last night’s episode…she says they did in fact eat cake before she booked it out of there after having a little tension with sister-in-law Teresa Giudice. Teresa accused  Melissa of not visiting her father-in-law Joe Gorga after he was admitted to the hospital. Melissa says she did go but got the days mixed up. Melissa explained her kids had cake on Watch What Happens Live,  “I did stay through all the madness, and after everything went on, I did let my kids have cake. Of course they stayed for cake. I would never let them leave and not have the birthday cake! Let it be known they had cake — and then we got out of there!”

Melissa says…“the timing was odd. When they first came at me, I couldn’t even think of when, where, and why. Joe had been in the hospital with the flu when my father-in-law was in the hospital. So I waited two days, and then I went so I obviously can’t count. If you really do add it up, it really is three or four days. I didn’t know why there were so many questions about…the hospital and when and where. I went. Of course I went. I would never not go!” 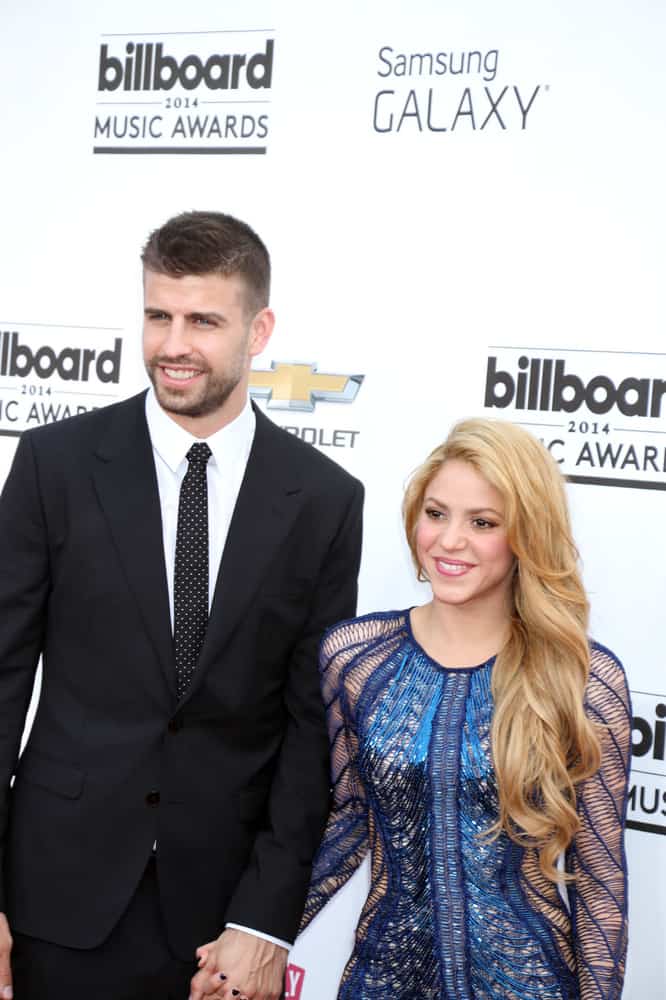