Teresa Giuduce confronts her sister-in-law, Melissa Gorga about knowing Angelo Vrohidis and being a stripper for him after he comes by to say hello to Melissa during the Posche fashion show. Melissa recognized him but she was not sure from where…Teresa then tells Melissa he told her that she used to strip for him. Angelo…then has a convo with another person saying that Teresa and Kim wanted to set up Melissa. Jacqueline Laurita says she is getting texts from other people saying that Melissa was going to be setup. Melissa then calls her hubby Joe to see what she should do.

Joe Gorga shows up at the event! And Jacqueline thinks that Teresa set up Melissa! Teresa tries to get her brother to calm down when he wants to talk to Angelo. Joe then arges with Kim D. and he realizes she is the one who set up Melissa.  Jacqueline says that Teresa knew Melissa would be setup for 2 weeks. Teresa confronts Jacqueline and tells her maybe she set her up. Joe then calls his sister over and tells her shame on you for hanging out Kim D.  And it looks like more people are approaching Teresa with a the Melissa is a stripper story…a friend of Kim D.?

Do you think Melissa was a stripper? Or was this just a story of convenience since Melissa did work as a bartender. 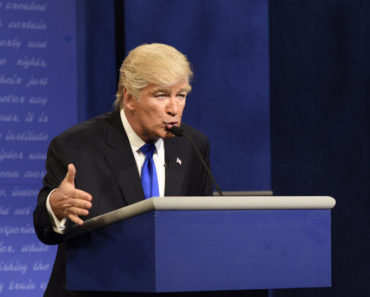