Real Housewives of Atlanta star Kandi Burruss and finace Todd Tucker finally tied the knot after a lot of opposition from Kandi’s mother Mama Joyce, who could not stand her future son-in-law. Burruss and Tucker, a TV producer were married on April 4th in Atlanta. “This is one of the best days of my life! I never imagined that I would marry my best friend. Todd’s been that to me,” Kandi told In Touch. “And to have just had the wedding of my dreams, it’s all been so beautiful. Now it’s time to party!”

The couple met in 2011 and became engaged in 2013. Burruss has a daughter, Riley, 1 1 from a previous relationship. 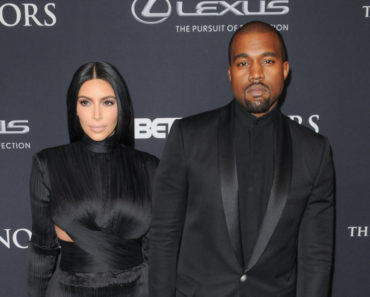 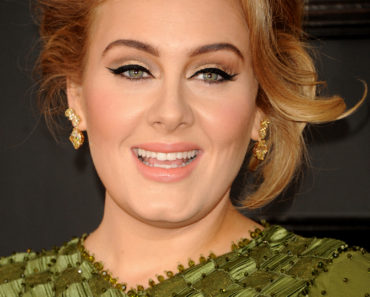 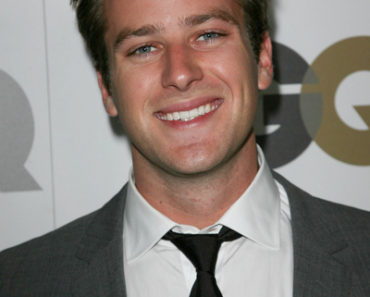