Reese Witherspoon is remarried now, but for a few years she felt a lull in her career and she blames it on her divorce from Ryan Phillippe. Reese had a career high when she won the Oscar for Best Actress in 2006 for her role in Walk The Line, but just months later her marriage to Ryan Phillippe crashed amid rumors of infidelity.

During an interview with 60 minutes Reese went on to talk about her career slump after her divorce. “That was a tough year that followed. I spent a few years just trying to feel better. You can’t really be very creative when you feel like your brain is scrambled eggs. I was floundering career-wise because I wasn’t making things I was passionate about, I was just kind of working. And it was really clear that audiences weren’t responding to anything that I was putting out there.”

Four Christmases, How Do You Know and This Means War were just a few of the movies that tanked at the box office for Witherspoon. But she is turning things around and has began to make and produce her own movies including Gone Girl (she co-produced) and Wild, in which she stars in. And people have taken notice with both Gone Girl and Wild landing Golden Globe nominations. 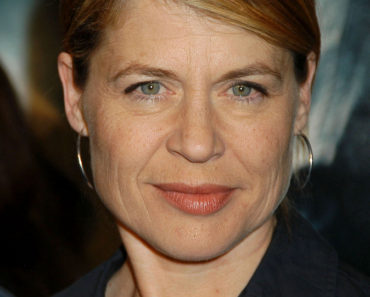 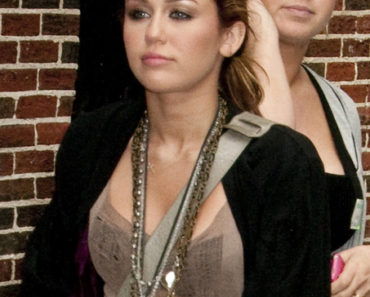