Ricky Gervais might not be mad at Steve Carell for leaving The Office this season, but I am! It’s my favorite show and Michael Scott will be missed…I wonder how long the show can surviveÂ afterÂ his departure….Boo Hoo!

On Piers Morgan Tonight, Ricky Gervais, co-creator and star of the original British version of The Office and executive producer of the U.S. adaptation, talked about his initial reaction to Steve Carell’s decision to leave the NBC series. “I sent him an email saying: I think you are doing the right thing,” Gervais said. “As a producer, I was expected to try and stop him because he is a big part of it.” Gervais appeared on the fence as to whether The Office should continue without Carell as is the network’s plan. “It can survive,” he said of the show. “Whether it should or not I donâ€™t know.” Gervais also talked about his upcoming cameo on The Office as his character from the original series, Michael Scott’s counterpart David Brent. “I bump into Steve Carell, it’s a little thing,” he said of the guest stint, which was supposed to be kept a secret. Here is the full exchange: 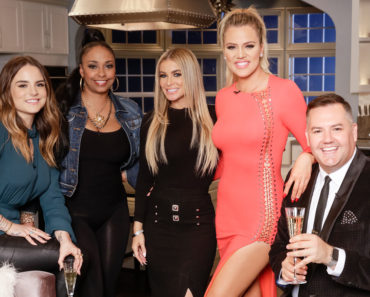 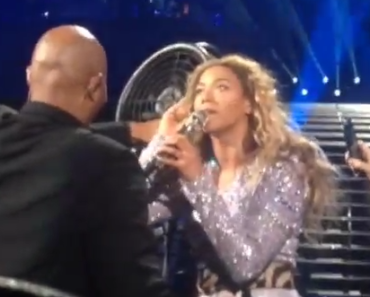 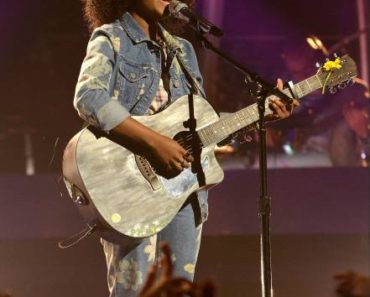