Rumors have been circulating that Ricky Martin was gay for years and when he finally revealed that he was gay last year he said he felt “relieved.” Ricky didn’t want to raise his children to be liars…like he was doing!

Ricky Martin put on a brave face last March when he revealed to the world that he is gay.

But behind the scenes the singer was caught up in a maelstrom of emotion, he tells Oprah Winfrey in an interview airing on her show Tuesday. On the day he sent out an e-mail announcing, “I am proud to say that I am a fortunate homosexual man,” Martin says he first felt “numb” and then “relieved.”

“When I realized, okay, I just pressed send, whoo â€¦ I was alone,” Martin, 38, says. “I was in my studio alone for a minute. My assistant walked in and I just started crying like a little baby. I started crying.”

“I couldn’t take it anymore,” he says of the decision to come out. “It was too painful. But I guess the most important thing is my children … When I was holding them in my arms I was like, ‘What, am I gonna teach them how to lie?’ Whoa, that is my blessing right there. Then, when I was holding my children I said, ‘Okay, it’s time to tell the world.’ “ 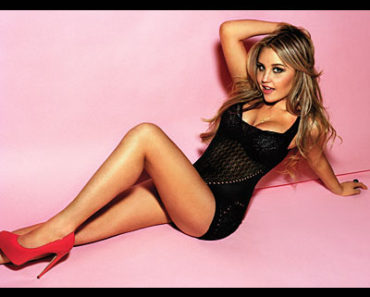 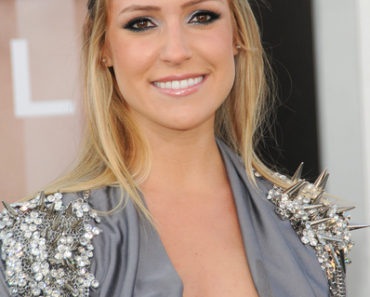 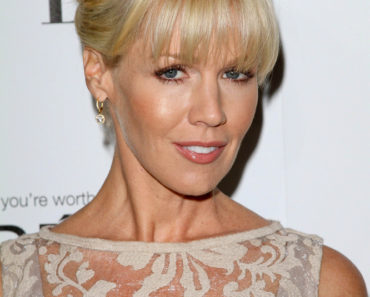