Whenever I think Of Evita I think Madonna….”Don’t Cry for me Argentina”. Well, Evita is hitting Broadway with Ricky Martin at the helm!

According to the Insider,

In the first new Broadway production of the Tony Award-winning musical since its 1979 New York debut, Martin will play the character Che.

The show’s producers also announced Wednesday that Argentine actress Elena Roger will star as Evita, a role she played on the London stage in 2006 to critical acclaim. The Tim Rice-Andrew Lloyd Webber musical dramatizes the life of Eva Peron, Argentina’s glamorous and controversial first lady.

The revival of “Evita” is scheduled to open in spring 2012. Michael Grandage will direct, with choreography by Rob Ashford.

I used to watch Ricky on General Hospital when he still had long hair…looooooooooong time ago! 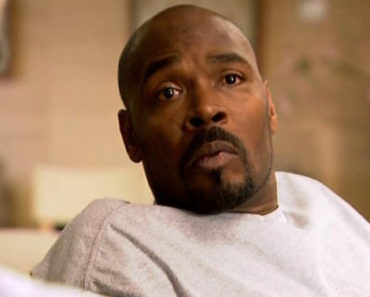