Rihanna has landed a huge role for the final season of “Bates Motel.” The pop star will take on the role of Marion —you know the famous young lady whocheck into the Bates Motel, but never checks out—on the small screen it was announced on Friday at the Comic-Con International convention in San Diego. The singer dropped into the Bates Motel Twitter account to officually announce her arrival on the show.”I am about to check into the Bates Motel very soon,” she said. “Guess what else? Guess who’s playing ?”…Marion!

.@rihanna to check into #BatesMotel as Marion Crane in the 5th and final season!https://t.co/7t2pRL43cf 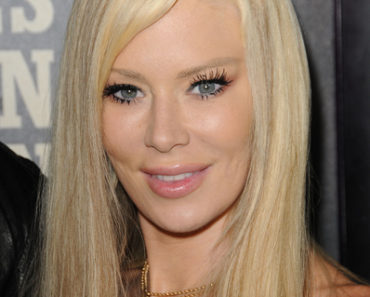