It looks like Robert Kardashian is the next to step into dancing shoes after his sister Kim did it a few seasons ago! Do you think he will be a good dancer?

Another member of the Kardashian Klan has agreed to compete on the next season of “Dancing with the Stars” TMZ has learned … but it ain’t Khloe … or Kourtney … or Kris — it’s a dude!

Multiple sources confirm … Rob Kardashian is officially on board — despite concerns about the “Dancing” schedule conflicting with Kim’s super MEGA wedding in August. We’re told the two sides addressed the issue and hammered out a plan — and Rob signed on the dotted line.

Rob will be the 2nd Kardashian to compete on the show — his sister Kim hit the ballroom in 2008 … but she was eliminated just 3 weeks in to the competition. 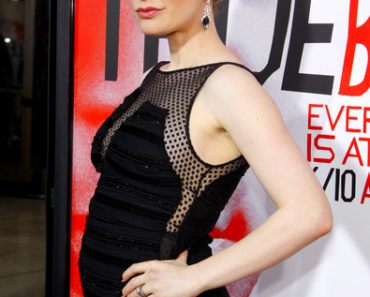 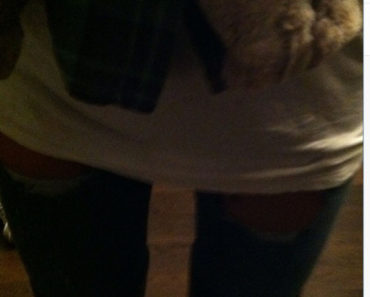 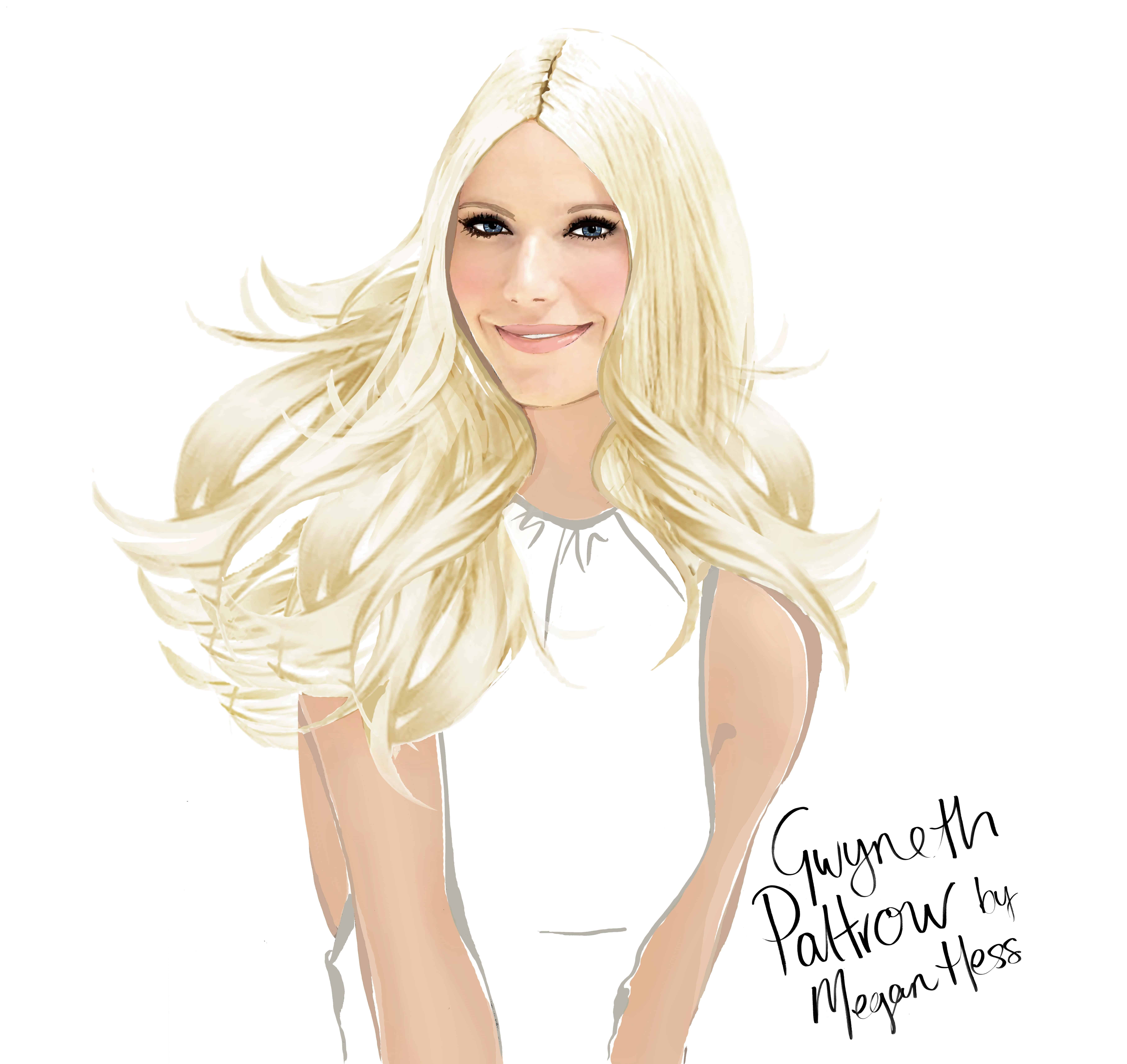