Robin Thicke cheated according to Lana Scolaro, the woman photographed with Robin’s hand all over her butt at the MTV VMAs! Scolaro, 20 tells Life & Style that Robin cheated on his wife, Paula Patton who was just feet away from them.“I don’t think he cared what she thought. I was with him the whole night!” Scolaro goes on to say the two had met previously at the 1Oak VMA party and he approached her immediately with the line, “I just love the fact that you’re so young. His hands were everywhere.”

Scolaro claims she brushed off his advances, but he told her that Paula was “chill” and they all even left the party together, including Paula to head to another party at the Greenwich Hotel, where Robin and Scolaro got closer. “I went to the bathroom, and when I came out he was standing there,” she tells Life & Style. “He turned off the lights so no one could see us, and he started making out with me. He was grabbing me. He was like, ‘I want to get you into bed!’” The party broke up about 8 a.m. and nothing happened between the two but they did exchange numbers. 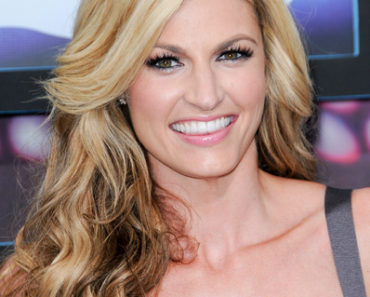 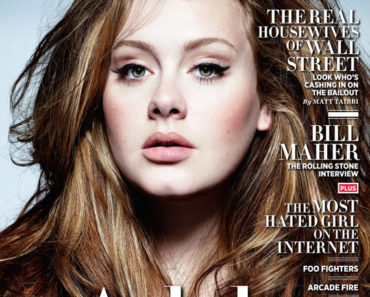 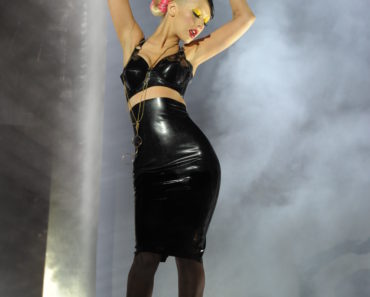 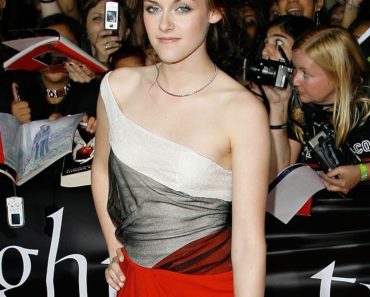