Thicke talked about that very scandalous VMA performance.”I never, I never looked at her – that would have been rude. I looked in her eyes, it was all about heart.” He claims he did not know Miley would be performing in a nude bikini. “I did, you know the only difference was she didn’t wear that outfit in rehearsals, so it never seemed as bad, it seemed more playful. And to us, there was no sexuality between us, it was all silliness and fun – it was like throwing a party at your house and being silly”…

“But I understand how  […] it might have offended some people, and especially because she – everyone knows her as Hannah Montana. It would have been different if it was Rihanna or a different girl, you know what I mean, but the fact that it was Hannah Montana, becoming a woman and doing it they way she wanted to do it. But it wouldn’t have matter who she was performing with, she would have done that – I had no effect on her performance; she would have done that with anybody, that’s how she likes to dance,” he added.
Via Entertainmentwise 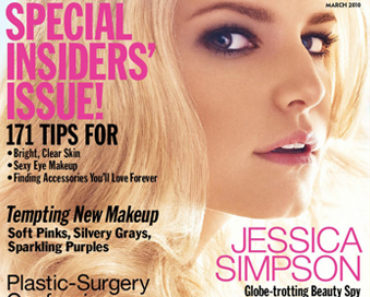