So now we know who broke up with who, Robin Thicke is actively trying to keep his marriage to Paula Patton alive and attempting to win her back. Robin told photographers in Washington D.C., where he had a tour stop, “I’m just trying to get her back.” So now we know it was Paula who most likely filed for divorce.

Robin still has Paula on his mind, opening his concert last night with his hit song, “Lost Without U” and directly told the crowd, “For y’all that don’t know me and my wife separated, but I’m trying to get my girl back. She’s a good woman.” On Friday Patton told Thicke she wanted a divorce and he rushed to her side on the Canadian set of her new movie, Warcraft. But Paula declined him.

TMZ is reporting that the MTV VMA performance with Miley Cyrus split was partially to blame for the split…and I say…I doubt it! Maybe it was all those girls he has been partying with. 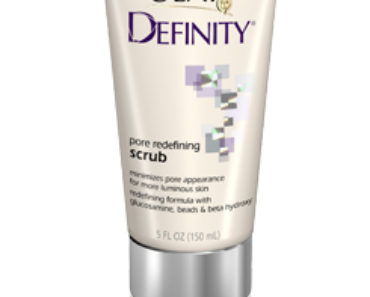 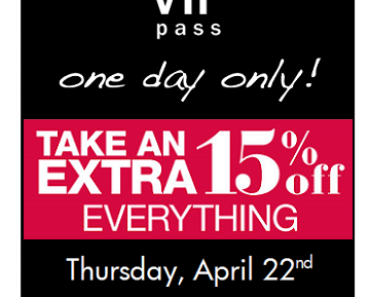 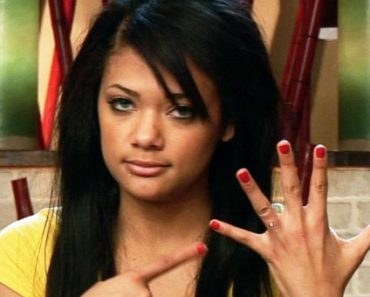