As I Lay Dying Singer Tim Lambesis has been arrested in murder-for-hire plot against his wife. Lambesis was arrested on Tuesday in Oceanside, Calif. with three federal counts, including solicitation of another to commit murder and two counts of conspiracy to commit crime according to ABCNews. “Information came to us last Thursday, we decide to initiate an investigation immediately,” Jan Caldwell, a spokesman for the San Diego sheriff’s department told ABCNews.com. “We worked it around the clock until the arrest was made at 2 p.m. on Tuesday.” Caldwell said that Lambesis was arrested without incident.

Lambesis approached an undercover detective to kill his estranged wife Meggan Lambesis, who had served him with divorce papers in September 2012. 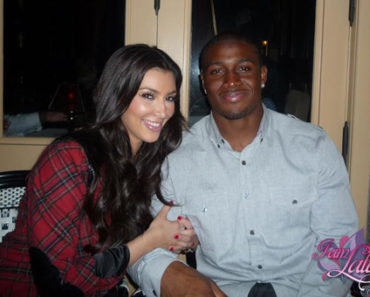