I don’t think so. It’s all for the movie, “The Bounty Hunter”.

The pair, who dated during the filming of “The Bounty Hunter” last summer, presented the best screenplay award together at the Golden Globes on Sunday night and repeatedly posed for photographs together. But a spy tells Page Six that the real action was backstage.

“After they presented, they were drinking Moet backstage,” says our spy. “At one point, they were making out in the kitchen. They were attached at the hip all night. They definitely seemed very couple-y. Producers for the show were actually laughing about it over their walkie-talkies.”

Let’s wait and see what will happen with these two. You don’t need a man to be happy…but I want a companion for Jen. 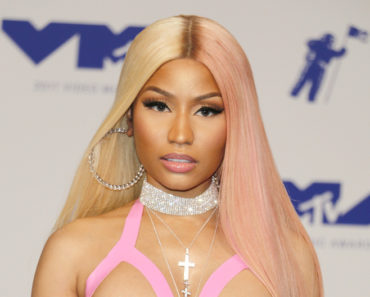