The Manti Te’o saga continues…Ronaiah Tuiasosopo, the man behind the hoax tells Dr. Phil that he is a ‘recovering gay’ and he did indeed talk to Te’o as a woman (some people refute that saying he used his cousin to call Te’o).”If you look at this situation and look at everything I’ve been through, I would say yeah, but honestly I’m so confused, I’m so lost, and I’m just finding me. You’ve heard of recovering drug addicts? It takes a lot of courage to stand and say that to recover from homosexuality and this type of thing. Not just that, but coming back to your real life, as hard of a task it is, I’m going to do all that I can to live right.”

Tuiasosopo later revelaed that he did have feelings for Te’o,”I pretty much had this escape of Lennay from everything else and this was where my heart had pretty much invested not just time, but all of my energy went into this. As twisted and as confusing as it may be, yeah, I cared for this person. I did all that I could to help this person become a better person even though I wasn’t getting nothing out of it. Of course, it’s very shameful and very painful to talk about.”

Tuiasosopo also “killed” fake Kekua after he found out Te’o was taking and skyping with other girls and it made him angry. “The me, Ronaiah, I was hurting. It hurt me. It hit me like a brick wall. I had given so much to this and I realized right then in that moment that I poured so much into Lennay that I myself wasn’t getting nothing and look what I was left with. I was crying that morning, I was hurt emotionally, just all kinds of things just took over, so right then and there I made the decision, I can’t do this Lennay thing anymore, and I ended it.” 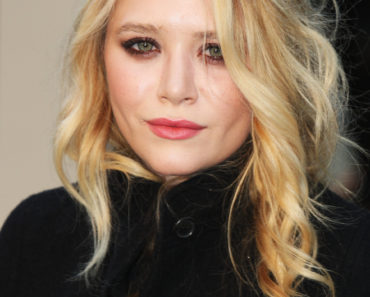 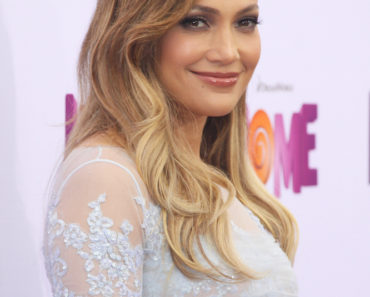