Home
Celebrities
Russell Brand Filed For Divorce Instead of Katy Because of Her Very Religious Parents!
Prev Article Next Article

Russel Brand and Katy Perry both knew it was time to get divorced but Katy did not want to be the one to officially divorce because of her strict religious parents so Russell tookÂ theÂ fall!

Katy Perry WANTED Russell Brand to file the court papers in their divorce … because she didn’t want to upset her religious parents … sources connected to the former couple tell TMZ.

We’re told … Katy and Russell knew the relationship was on the rocks a couple of months ago — but didn’t want to give up on the marriage without making a concerted effort to work things out.

But the effort fell flat … with both sides feeling “it just wasn’t there.”

We’re told both Katy and Russell were on board with the divorce a few weeks ago — but they didn’t want to be in town when the papers were filed … so he went back to England and she booked it to Hawaii.

Since Katy’s parents are evangelical Christians, we’re told she didn’t want to be the one to “officially” end the marriage by filing the docs … since she was raised to believe divorce is wrong.

After he filed the docs, Russell released a statement Friday insisting the two will “remain friends.” 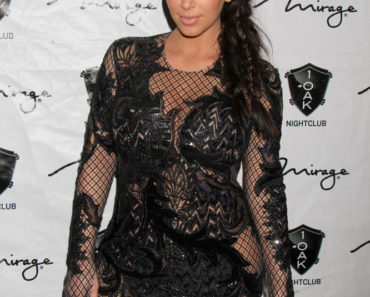 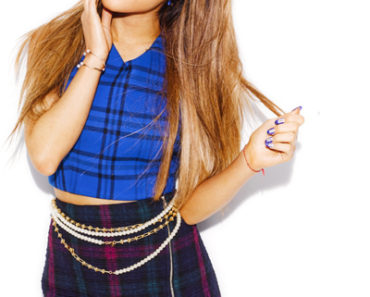 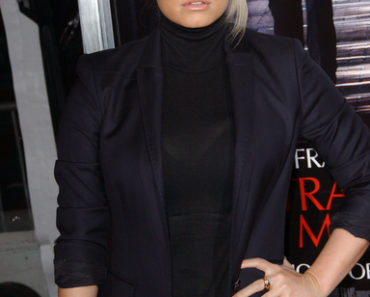