Ryan Gosling or some who looks identical to him was spotted stopping a fight on a NYC street over someÂ painting! That has to be him right? He says he lives in NYC and was spotted filming a movie here too so…Its him! Ryan is one of those actors that still has some aninimoty,Â especiallyÂ  the way he was dressed.

On a side note…this is sooo something my boyfriend would do. He tried to stop a fight between two girls on the sideÂ ofÂ the highway once…but he failed to remember that he could have gotten hurt if one of those girls had a weapon! 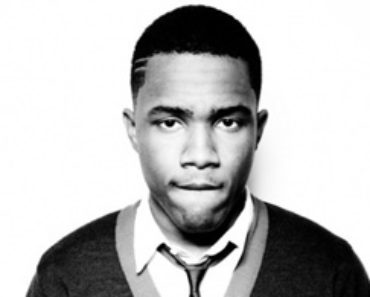 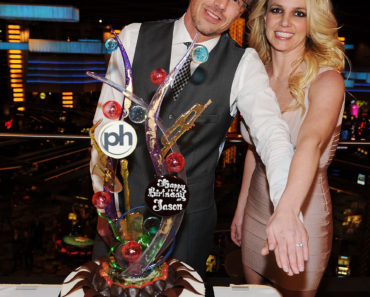 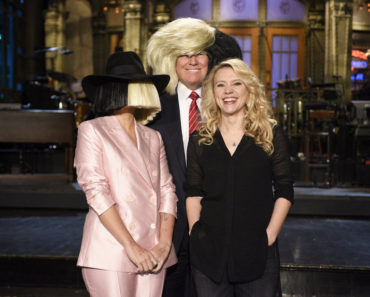 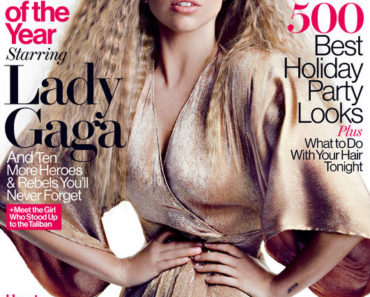