Ryan Lochte might be trading in his swimming gear in favor of dancing shoes come fall. The Olympic medalist, who is looking to shine with the media again, is in talks to star in the upcoming new season of Dancing with the Stars.

Ryan might be looking to redeem himself somewhat in the court of public opinion after his incident in Rio, where he over-exaggerated a robbery story that ended up being a vandalism incident. But Ryan may have something more important that Dancing—-Rio! Rio civil police commissioner Clemente Braune tells NBC News that Lochte will be summoned back to Brazil to testify over false police report. 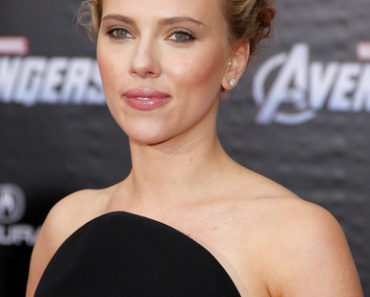