Scarlett Johansson will be stepping down from her duties as a spokesperson for the humanitarian group Oxfam International over her new role as an ambassador with the company SodaStream, an Israeli company that operates in the West Bank according to the AP. OxFam opposes trade from Israeli settlements, saying they are illegal and deny Palestinian rights.

Johansson’s rep released a statement, “Scarlett Johansson has respectfully decided to end her ambassador role with Oxfam after eight years. She and Oxfam have a fundamental difference of opinion in regards to the boycott, divestment and sanctions movement. She is very proud of her accomplishments and fundraising efforts during her tenure with Oxfam.”

The controversy stems from pro-Palestinian activists who are the SodaStream factory is located Israeli settlement in the West Bank, a territory that captured by Israel, but now claimed by Palestinians. 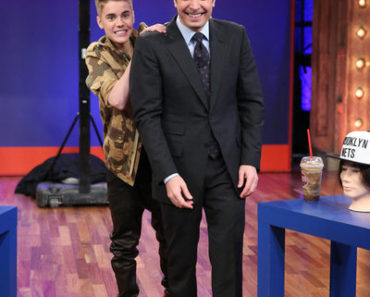 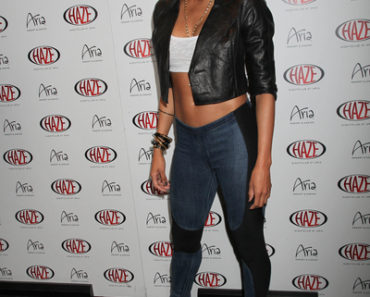 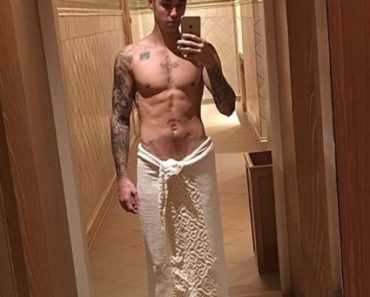