Have Scarlett Johansson and Sean Penn split already? Maybe! Rumors started swirling when Johansson didn’t join Penn in Cannes, but she is filming a movie right now so maybe that’s why!

Scarlett Johansson and Sean Penn are no longer dating, a source tells PEOPLE.

Speculation about the pair began after Johansson did not attend the Cannes Film Festival with Penn for his movie The Tree of Life. She has been working on The Avengers in New Mexico, reprising her role of Black Widow from Iron Man 2.

We will have to wait and see if they are spotted together soon? 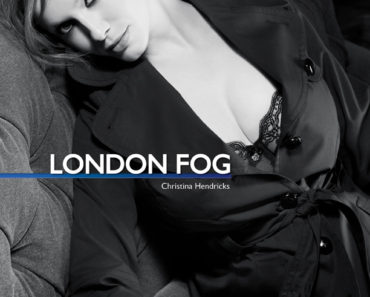