Home
Celebrities
Scarlett Johansson Not Pregnant, But Has She Moved in With Sean Penn?
Prev Article Next Article

Scarlett Johansson is not pregnant despite showing a little pooch (possible food belly) while jogging with new boyfriend, Sean Penn.

“Scarlett is not pregnant,” the rep says in a statement.

“She’s outside running and it’s simply the placement of her shirt that is misleading,” the rep explains. See more photos from ScarJo’s workout.

“She’s been training for The Avengers for over four months and is in the best shape of her life.”

But it is possible that Scarlett may have moved in with Penn at his Malibu home!

Relocating from her temporary digs at a West Hollywood hotel, the recently divorced 26-year-old “has essentially moved in over the last few weeks,” the source says. And now that the actress and Penn, 50, share the same roof after months of furtive sightings at hotspots in Hollywood, Mexico and beyond, “they just stay home” whenever they can.

Is it too soon for Scarlett to move in with Penn? 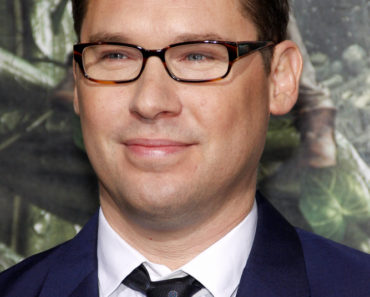