Scotty McCreery has made history already….yup already! His first single, “I Love You This Big,” which has the highest-charting debut for a new artist in more than two decades.

â€œI am humbled and shocked by this news,â€ says Scotty. â€œI canâ€™t tell you what it means to me to be on the same charts as my musical heroes. I want to thank my fans and especially country radio for their support.
I continue to be amazed by everything that has happened to me in such a short time.â€

â€œThis is such a special song to me, so I am thrilled that it is getting such a great reception at country radio. What I love about â€˜I Love You This Bigâ€™ is that it can mean different things to different people. It could be about the relationship between a couple in love or a parent and child.â€

The song, which hit No. 1 on iTunes, reached No. 3 on the Billboard Digital Songs chart with 171,404 units sold, while a compilation album featuring 14 of his performances from American Idol, entitled American Idol Season 10: Scotty McCreery, reached No. 12 on the Billboard Top 200 all-genre albums chart and No. 3 on the country albums chart with 23,196 units sold. 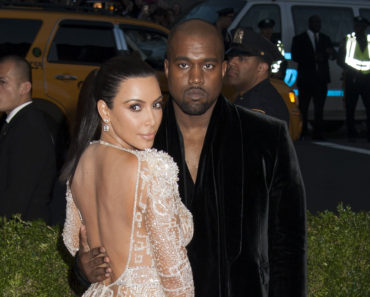 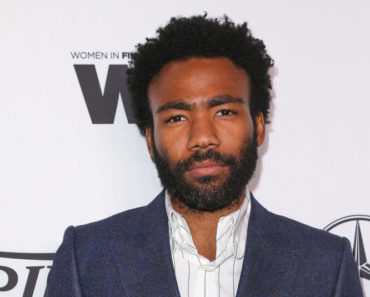