Chelsea Handler recently gave an interview with The Hollywood Reporter and she kinda hinted that it was aÂ possibilityÂ that she would move on from E!.

“We’ll see how it goes and if it works out for me to stick around here,” Handler says, without a trace of emotion. “It’s a lengthy process. They tell you you’re valuable, and then you get a counter and you think, ‘I guess you really don’t care about me at all.’ Nothing is set in stone, so if things go south, then obviously I’ll be moving along.”

“The next step for me is notÂ The Tonight Show,” she says. That’s a job for Jimmy Fallon. I’m way too divisive for a show like that.”

“I want to do something that’s going to utilize my brain a little more than this show,” she says. “IfÂ Latelyis the show that I’m going to do, it’s going to change. But it may turn out that I’m done with it altogether. I can’t keep doing the same thing; my brain is bleeding. I want to do something that’s more mindful and isn’t celebrity-centered. I’m not looking to totally bail on E! They’ve done a lot for me, and I like it here.” Beat. “If you take away the Kardashians.”

E! wants to keep Chelsea close and originally wanted to have the new sitcom,Â Are You There, Vodka? It’s Me, Chelsea, but it ended up on NBC ( E!’s sister network).

Would you miss Chelsea if she left E! or would you just follow her wherever she went? 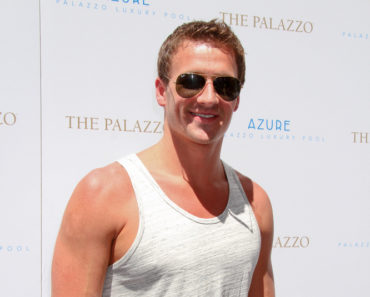