Sean Penn says he is not at fault for El Chapo’s capture last week. The actor says he met with El Chapo back in October and claims the he wasn’t captured anywhere near where the interview took place. “There is this myth about the visit that we made, my colleagues and I with El Chapo, that it was — as the Attorney General of Mexico is quoted — ‘essential’ to his capture,” Penn told CBS This Morning‘s Charlie Rose. “We had met with him many weeks earlier on October 2, in a place nowhere near where he was captured.”

“Here’s the things that we know: We know that the Mexican government, they were clearly very humiliated by the notion that someone found him before they did, ” Penn said. “Well, nobody found him before they did. We didn’t — we’re not smarter than the DEA or the Mexican intelligence. We had a contact upon which we were able to facilitate an invitation.””Are you fearful for your life?” Rose ass. “No,” Penn says.

Penn did add that he does have regrets in the interview.”I have a regret that the entire discussion about this article ignores its purpose. Which was to try to contribute to this discussion about the policy in the war on drugs.” He says his Rolling Stone article was a failure. “Let’s go to the big picture of what we all want. We all want this drug problem to stop. We all want them — the killings in Chicago to stop. We are the consumer. Whether you agree with Sean Penn or not, there is a complicity there. And if you are in the moral right, or on the far left, just as many of your children are doing these drugs. And how much time have they spent in the last week since this article come [sic] out, talking about that? One percent? I think that’d be generous.” 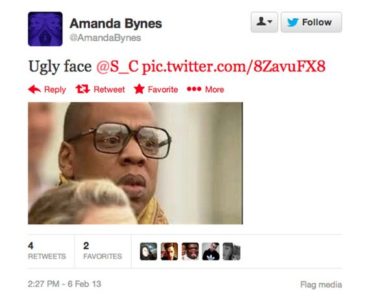 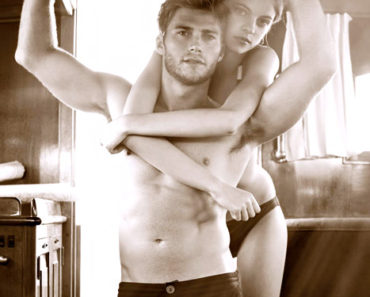