The man who was spotted trespassing on Selena Gomez’s new home has been sentenced to 45 days in jail. Last week Che Cruz attempted to reach the pop star at her Calabasas home. Selena and a friend were allegedly home at the time and heard some noise on the property, but before they could investigate, the man rang her door bell. Selena’s friend answered the door and said she was not there and he left, but according to TMZ, he stuck around and broke into her guest house. He was later arrested and on Wednesday was sentenced to 45 days in jail. He pleaded no contest to misdemeanor trespassing. He will also be on probation for three years and must stay away from Gomez and her home. 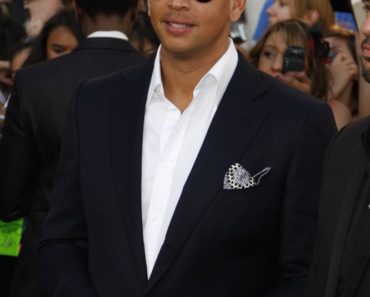 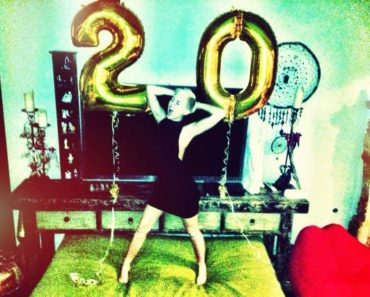