Talk about burning bridges! Shia LaBeouf has released even more emails dissing his former ‘Orphans’ co-star Alec Baldwin. If you remember LaBeouf dropped the Broadway play after having some issues with Baldwin and allegedly punching a door (he was supposed to be in character…allegedly!) Vulture recently asked Baldwin about LaBeouf and he called him a celebrity chef who doesn’t know how to serve it…read below…and LaBeouf was not having it!!

And many film actors, though, who are purely film actors, they’re kind of like celebrity chefs, you know what I mean? You hand them the ingredients, and they whip it up, and they cook it, and they put it on a plate, and they want a round of applause. In the theater, we don’t just cook the food and serve it. You go out in the garden and you plant the seeds and you grow it. You know, it’s a really very, very long, slow, deliberate — it’s the opposite of film acting. It’s a much more intensive and kind of thoughtful process.

LaBeouf must have thought the celebrity chef comment was hilarious and posted a few more emails of their interactions! It looks like director Daniel Sullivan wrote to Shia,

“Don’t be too surprised if Alec doesn’t look up from his script much for the first few days. I suspect he’s not nearly as prepared as you are. Not unusual at all when actors have a good long rehearsal time like we have. I just don’t want it to throw you. I did a reading of another play once with Alec and about 10 minutes in I thought, ‘Oh, I guess he’s just going to read it.'”

In an email from Baldwin to LaBeouf he says  he’s “so fucking tired” in which LaBeouf responded “I’m a hustler. I don’t get tired. I’m 26, chief.” Baldwin replied, “Listen, boy. I’m not your fuckin’ chief. You got that? Ha. Hahahahaha. Let’s go.” In another email Sullivan writes to LaBeouf,  “I thought it was a very good first. Even if Alec never looked up.”

In Shia’s defense…Alec re-ignited the fight! 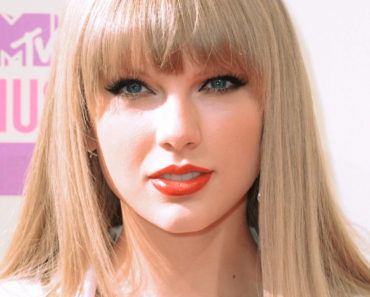