Shia LaBeouf always seems to fin himself of the wrong side of the law —and he’s been arrested again! The actor was taken into custody in Austin Texas for public intoxication, an Austin police official confirmed to People.

Shia was reportedly drunk in the street on 6th, a popular bar/club area. He was arrested without incident, but he was somewhat belligerent and uncooperative according to officials. 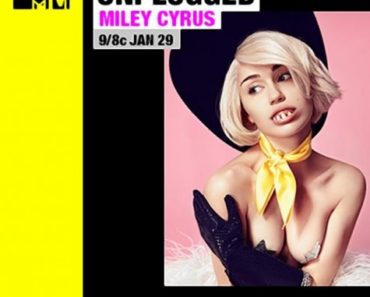 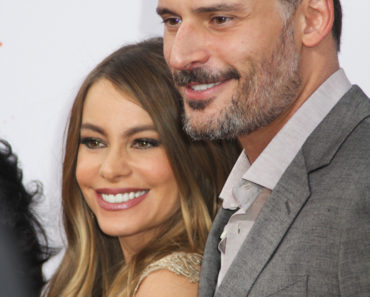