Simon Cowell recently announced that Mariah Carey will have some sort of role on his new show, X Factor, but what it will be is up in the air! The show has still not named its other 2Â officialÂ judgesÂ and they just keep us hanging!

“I think Mariah will have a role on the TV live shows,” Cowell confirmed to host Jackie Brown. “I met her recently and she was on great form. And her idea was to be the judge of the judges, which only Mariah could come up with. She’ll be involved in some form. I literally adore her. I love her to bits.” 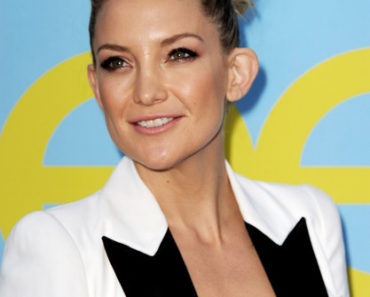