Snooki is doing it big these days…writing a book,Â yes writing a book…and getting her own reality dating…she wants to make bank…Go Snooki!

“I’m pumped to announce to my fans a project that I’ve been working on for some time,” Polizzi, 22, said in a statement. “This book will have you falling in love at the shore.”

Like other reality stars turned authors, including Nicole Richie and Lauren Conrad, who penned bestselling fictionalized accounts of their own lives, Snooki’s book will tell the story of a girl looking for romance on the boardwalk.

Life is looking up for unlucky-in-love Nicole “Snooki” Polizzi – she’s getting her own dating show! The pint-sized Jersey Shore starlet, who recently called her ex Jeff Miranda a “stalker” and split from former boyfriend Emilio Masella amidst rumors of his straying eye, will search for true love in an MTV reality series, sources tell In Touch. “They are set to make the big announcement any day now,” an insider says, adding that viewers can expect Jersey-worthy drama on the shore-to-be-hit. Snooki’s pals, like Jenni “JWoww” Farley, and even a variety of ex-boyfriends, are slated to make appearances. “One may try to win her heart back, and another may serve as a consultant,” the insider says of the roles her former loves will play. So what will Snooki be looking for in a suitor on the series? “He needs to make me laugh. If he’s not goofy and afraid to be a dork, I’m not feeling it,” she recently told In Touch. The 22-year-old publicly discussed her intentions to star in a dating show last January. 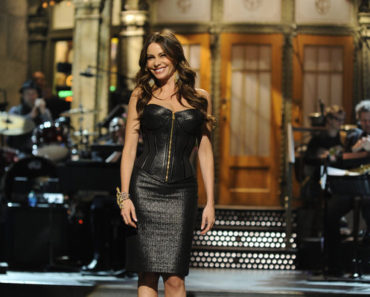