I think the Spider-Man the musical is doomed…4 people have been injured during stunts in the show! I kinda want to see this musical, but I am not sure it will make it…what about you? The musical is currently in preview performances.

The producers of the troubled â€œSpider-Manâ€ Broadway musical said this afternoon that they have enacted a series of new safety measures and would resume performances on Wednesday night.

Rick Miramontez, a spokesman for the show, said producers met with federal and state labor officials and the Actorsâ€™ Equity Association earlier today to discuss extra safety measures after an actor doing an aerial stunt fell about 30 feet.

However, a source who works for the $65 million production said they are skeptical that the show will actually be able to reopen by Wednesday.

The Post has learned that the federal Occupational Safety and Health Administration has been probing the problem-plagued production since early last month because of the prior accidents, at the specific request of the state Department of Labor.

The new safety measures come after the musical was plagued by its fourth accident in a month Monday night after the actor playing the superhero plummeted after a cable snapped.

Firefighters were called to the Foxwoods Theatre on West 42nd Street at 10:45 p.m. after Christopher Tierney, 31, fell near the end of the show, which is currently in previews, sources told The Post.
Tierney was taken out of the theater by paramedics on a stretcher while still in costume. He suffered multiple broken ribs and substantial bleeding, but avoided any catastrophic neck or spine injuries, BroadwayWorld.com reported.

He was transported to Bellevue Hospital and is listed in stable condition, sources said.

Tierney is the Broadway production’s main aerialist and performs stunts for the roles of Spider-Man, along with villains Meeks and Kraven.
Tierney fell during a scene in which Spider-Man jumps off a platform in an effort to rescue his girlfriend Mary Jane. The stuntman fell into an orchestra pit as the shocked crowd looked on.
Firefighters returned this morning to inspect the rigging. It remains unclear whether he was harnessed properly at the moment the cable snapped. 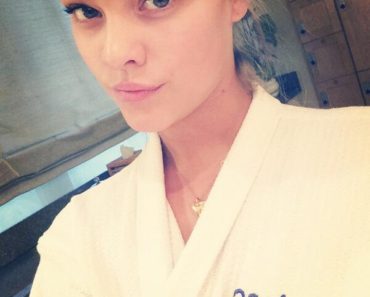 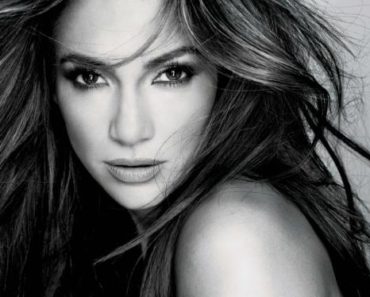