Home
Celebrities
TV Shows/Movies
Did Stacey Dash & LisaRaye get into a fight on the ‘Single Ladies’ set?
Prev Article Next Article

SoundsÂ likeÂ trouble is brewing on the set of VH1’s Single Ladies. Two of the actresses Stacey Dash and LisaRaye must have had some sort of altercation because Stacey lesft the set screaming, “I ain’t coming back unless that b*tch gets her as* kicked!”…OhÂ theÂ drama…which wasÂ allegedlyÂ unprovoked…

A source tells Us Weekly that actress Stacey Dash is acting out on the set of the new Queen Latifah-produced show Single Ladies.

On Tuesday at around 2:27 a.m., Dash reportedly ran off set screaming, “No, I ain’t coming back unless that b*tch gets her as* kicked!”

The 45-year-old ex-Clueless star was referring to one of the show’s other stars, LisaRaye McCoy. The source adds that everyone on set was stunned, because McCoy, 44, apparently did nothing to provoke this behavior.

“It was an intimate dinner party scene so everyone was in cocktail dresses,” the source says. “Stacey was screaming and running around in thousand dollar Louboutins!” 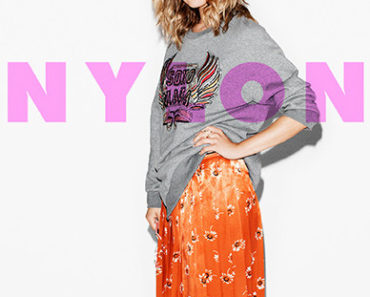