“The Situation” is capitalizing on his notoriety right now and I congratulate him…not many people are able to be successful reality show stars. The thing that people love about Mike is that he is 50% pompous and self-absorbed and the other 50% is weirdly likable! I don’t know but the other cast members are probably wondering where’s my $5 Million! Anyways “The Situation” will be the new face of Devotion Vodka.

RadarOnline.com has learned exclusively that “The Situation” is the new face of the only protein infused vodka on the market because he feels it works well with his image.

â€œMike loves it because he says you can keep your body in the best shape possible while being able to party at the same time,â€ a close friend of The Situation tells RadarOnline.com.

â€œHe just signed with them over the weekend, and heâ€™s really psyched about it.â€

Jersey Shore is in full swing filming season three so sources tell RadarOnline.com that Mike had to send his brother Mark Sorrentino to Las Vegas to ink the deal.

â€œMark went to Vegas for Mike since heâ€™s not allowed to leave the Jersey Shore house,â€ the close friend said. â€œMark is the CEO of MPS Entertainment so he signed off on the deal with the company.â€

Devotion vodka is described on their website as â€œthe first and only vodka using casein [the predominant phosphoprotein that accounts for nearly 20% of proteins in cow milk and cheese] to smooth out the vodka and give it its distinct chardonnay like finish.â€

As the new face of Devotion, a large shipment was delivered to the Jersey Shore house where theyâ€™re taping to get the party started. 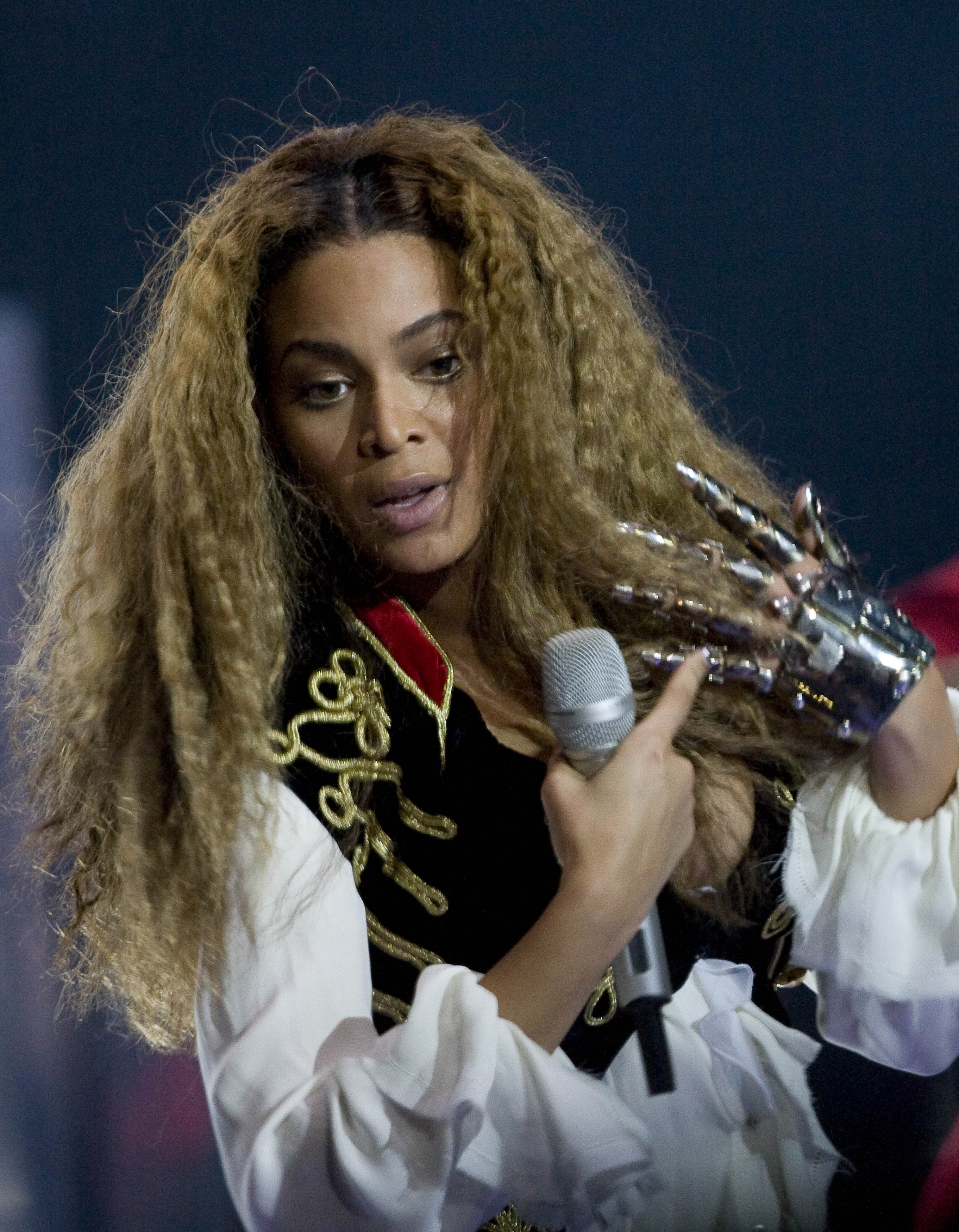