After a little speculation that Tia Mowry was leaving BET’s The Game, she confirmed the news on Twitter! “Just wanted to let all my fans know that I will not be returning to The Game for season 6. It was an incredible run and I had lots of fun along the way. I am looking forward to my upcoming projects…the release of my book #OhBaby [today!], season 2 of @TiaTameraShow on @mystyle premiering in June, and my @ABCFamily movie coming out in December…more to come!” love u so much

Rumor has it her onscreen hubby Pooch Hall will be leaving the show too! Goodbye to Melanie and Derwin Davis! The show had not been the same since it was on the CW, but it tried on BET…I wonder if the show will continue and how will the show recover without the two main actors.

Do you think money had something to do with Tia’s departure? Or location, since the show films in Atlanta now and she resides in LA. 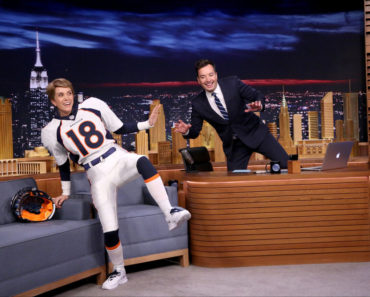