Home
Celebrities
Tim McGraw Does Not Have a Secret Son!!
Prev Article Next Article

A report went out today that Tim McGraw has a secret son that he has been hiding from his family including his wife Faith Hill. According to The National Enquirer via Radar McGraw helped raise Tyler Zarbo when he was engaged to his mother, Kristine Donahue. But the son is not his…”Tim McGraw was like a father to me when I was growing up. He saw me as the son he never had, and we’ve stayed in contact. I wish he could have remained as my substitute dad, but it just wasn’t meant to be.”

Well there is no secret son…Zarbo even says McGraw is not his biological father. McGraw’s Rep released a statement, “The National Enquirer story is full of inaccuracies and misrepresentations about Tim and Faith. We aren’t going to comment on false statements that appear to have been sensationalized for the purpose of selling tabloid magazines,” she tells PEOPLE. 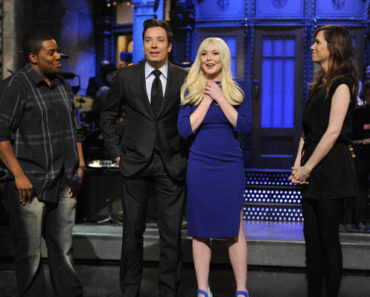 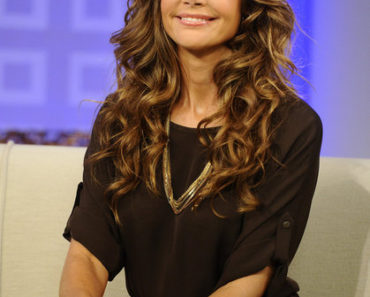