When your parents are two of the most famous people ( Nicole Kidman and Tom Cruise) on the planet you can be almost anything so what does Conner Cruise want to do…be a DJ!!

Tom Cruise and Nicole Kidman’s son Connor is about to launch his very own music career — as a DJ!

The 16-year-old made his acting debut in Will Smith’sÂ Seven Pounds, and recently wrapped his second film,Â Red Dawn, but it’s the music industry that really gets Tom’s only son excited.

Connor recently formed his own business,Â CZ Entertainment, with his friend Jake Isham.

The high school student will perform under the name “DJ C-Squared”, and he recently premiered his spinning skills at the Artists Against Drugs event in LA last weekend. 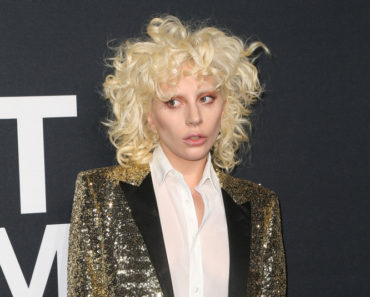 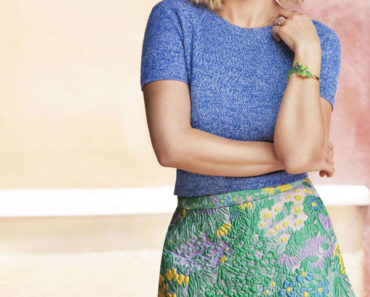