Zoe Saldana will be heading back to Avatar, but not before taking on the title role in the new ‘Rosemary’s Baby’ TV remake (it will be a 4 hour miniseries on NBC) and she could go all the way and get a pixie cut for the role saying, “It’s been tempting.” But Zoe doesn’t plan to follow the original flick that starred Mia Farrow, “They did it so well. It’s not about imitating what they did. I think it’s about focusing more on the book and trying to get the best Rosemary that I can think of.” 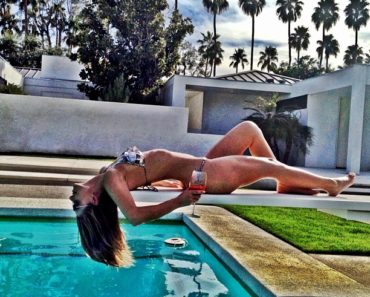 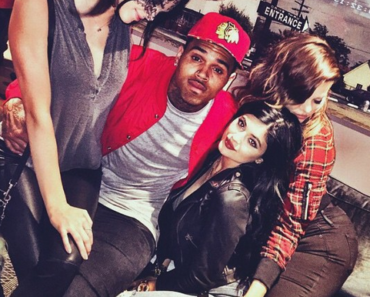