Top Model has started auditioning for its new season (the girls have to be 5’7 and under) and it was quite a show yesterday ( in NY at the Park Central New York Hotel) as the crowds ( several thousand) became boisterous and rowdy and led to 3 arrests and 6 injuries. Several incidents caused the audition to be canceled; according to police the audition was disorganized. People began lining up for the audition the night before but by morning people were cutting the line, two males were fighting and all men were thrown off the line, two men and a woman were arrested, a car backfired which led to people to cause a stampede (a dumb person said it was a bomb), a few people fainted and a few went to the hospital. Wow…this is crazy!!! Tyra must be upset that this would happen at one of her productions. I’m sure that there several thousand crushed dreams that were left at the audition. I hope these women get a second chance hopefully in an organized manner this time.

For more photos check out the NY Daily News Gallery 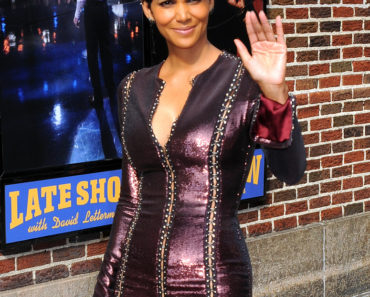