Trayvon Martin’s parents, Sybrina Fulton and Tracy Martin gave their first interview to Good Morning America since learning of George Zimmerman’s not guilty verdict on Saturday night saying they found out the verdict on one of the tv shows airing footage of the case. “I really didn’t believe that he was not guilty,” Sybrina Fulton said. “My first thought was shock, disgust. I think people are forgetting that Trayvon was a teenager so he probably thought as a teenager. I really do believe he was afraid because he did call George Zimmerman creepy. So he was afraid and if you are 17 years old and you are afraid, you may not know what to do.”

“As parents understanding how they reached the verdict, I’ll never grasp that concept,” said Martin’s father, Tracy Martin. “Just as loving parents and God-fearing people, we just continue to pray that whatever was in their heart was what they intended to do. But we didn’t feel it was fair and, of course, it was devastating.” 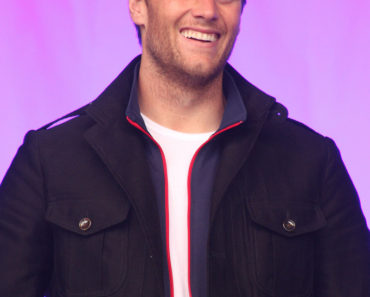