Home
Celebrities
TV Shows/Movies
Will You Tune In to Watch, Mob Wives on VH1?
Prev Article Next Article

Mob Wives is a show about Mob Wives…ok. I thought the mob life was always supposed to be kept secret, not glorified in a reality show… what am I talking about…I will be tuning in too!

Renee Graziano is like any other single mother, trying to raise her teenage son AJ to be a good man. But Renee’s own childhood was not like most other kids. She grew up during the heyday of the mob, enjoying the lavish lifestyle that her father Anthony Graziano’s connections afforded her. But now that AJ’s father and her ex-husband “Junior” has been arrested, she’s slowly realizing that this is not a life she wants her son to lead. She now struggles to balance her allegiance to the street life with her hopes that her son will live a life that’s free of it.

Karen Gravano was just 19 years old when her father turned on the mafia, a move that left Karen devastated. She has spent the last 12 years in Arizona fighting to become her own person and understanding the choices made by her father Sammy “The Bull” Gravano who helped the government take down John Gotti and the Gambino crime family. Now, she is ready to start over and return to Staten Island to reconnect and rebuild old relationships as she confronts her family’s notorious past.

Drita D’avanzo comes from a strict Albanian household and defied her parents by marrying an Italian, someone outside their community. Tough as nails, Drita plays hard and is fiercely protective of her inner circle and her two young girls that she is raising alone while her husband does a second stint in prison for bank robbery. She now grapples with her husband’s misdeeds and the consequences of falling in love with and marrying a man who has been in prison for many years. Drita is finally questioning whether she should stay with him or start anew.

Carla Facciolo had a similar upbringing to Renee Graziano. In fact, her father went to prison when she was a young girl. Carla thought she had finally gotten away from the lifestyle she lived growing up — until her husband was convicted of stock fraud and sentenced to an 8-year stretch in federal prison. Now a stay-at-home mom trying to make ends meet, she still hasn’t told their twins the truth of their dad’s whereabouts because she feels they are too young to know. But he’s getting out of jail soon, and Carla’s decided to leave him and go out on her own. But how will she do that? 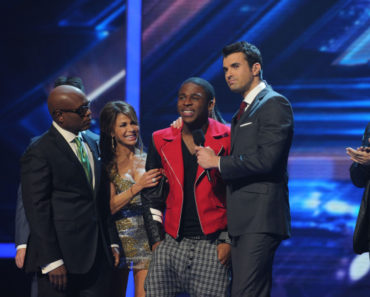 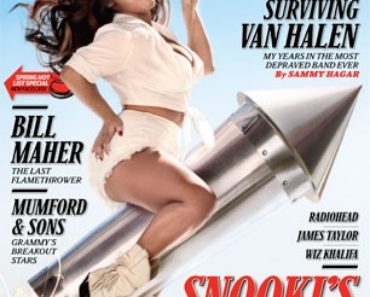