Victoria and David Beckham plan to haveÂ theirÂ daughter in America on July4th via C-Section….sources say! It also happens to beÂ theirÂ 12 year anniversary so it can be a double celebration!

Victoria Beckham is said to have booked the date of her Caesarean section for the 4th July â€“ U.S. Independence Day, according to reports.

The decision was made to acknowledge Victoria and Davidâ€™s four years in America but the couple have rubbished reports that they’re naming their daughter Atlanta.

A spokesperson for Mrs Beckham told MailOnline: ‘It is no secret that Victoria will be having her baby in the U.S. – we will not be confirming the date although early July is correct.

‘David and Victoria have a shortlist of names and once they have met their daughter then they will decide – Atlanta is not on that shortlist!’

The Sun has reported that the 37-year-old will have her baby in LA and has hired a house near their home for relatives to stay in.

A source said: â€˜Vic and David love America, its culture and her people, who have welcomed them with open arms. 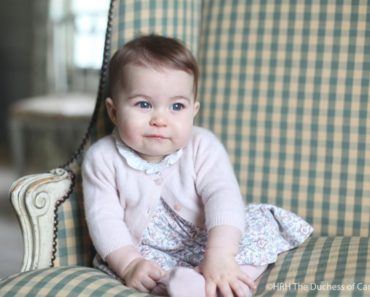 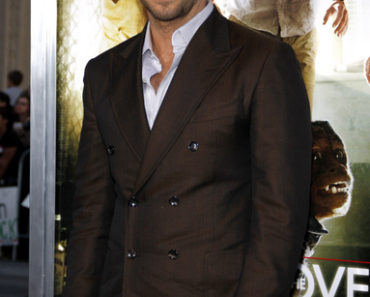 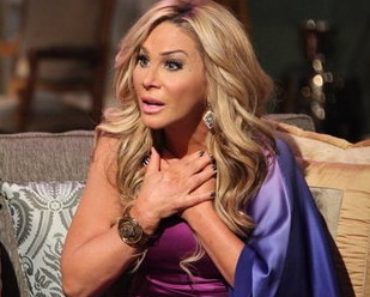