Victoria’s Secret Beauty RosieÂ Huntington-WhiteleyÂ Head to “Transformers 3”. With Megan Fox on the outs with the “Transformer’s 3” franchise…they needed to find another beauty to fill the love interest spot and Rosie stepped right in!

Deadline Hollywood reported Tuesday afternoon that the search had narrowed to three candidates: Victoria’s Secret model Rosie Huntington-Whiteley, actress and former fashion model Sarah Wright and Sports Illustrated Swimsuit Issue cover girl Brooklyn Decker. Huntington-Whiteley was named the front-runner in the original report, and a later update revealed that she had been chosen.

Deadline further reports that Bay still has a week before he needs to finalize his pick. Star Shia LaBeouf shoots his first scenes with the female lead in two weeks and the production will continue through the summer. “Transformers 3” is scheduled for a July 2011 release.

Rosie is very beautiful and she has amazing lips…I wish I had her lips! 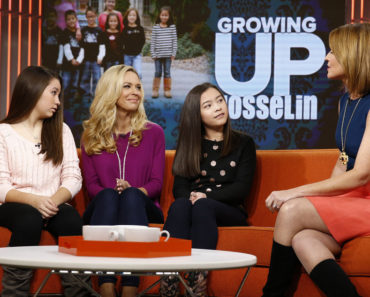